WELCOME TO THE SPECIALIST!

SEO Specialist aspires to offer you the perfect solution

We increase your visibility on the Internet, through new personalized strategies, including the creation and / or promotion of your website.

Don’t have enough Instagram followers? We’ll bring you thousands of followers. Contact us quickly and without further hesitation.

We have a relevant experience in promotion on YouTube, in order to increase your visibility, through a targeted and effective way.

From simply promoting a song on Spotify, to even increasing your fan base, we can help you reach an audience, large or specific.

Take a step forward by promoting your Snapchat account, and gain considerable exposure, through young and engaged customers.

Mouad Gouzrou was born in Marrakech in 1993. Considered by MBC as the youngest journalist in Morocco, he studied at the ENCG in Marrakech and obtained a masters degree in marketing. Since 2008, he has been the guest of several media platforms to talk about his journalistic career, but also as an influential writer in politics and economics.

If you are passionate about digital marketing, want to become an entrepreneur and / or want to grow your brand, digital is the best way to sell your product to a wide range of customers, with minimal investment.

At SEO Specialist, we work exclusively to measure, that is to say that our prices depend on the complexity of the work, as well as the time and resources that we devote. Contact us for a free quote. 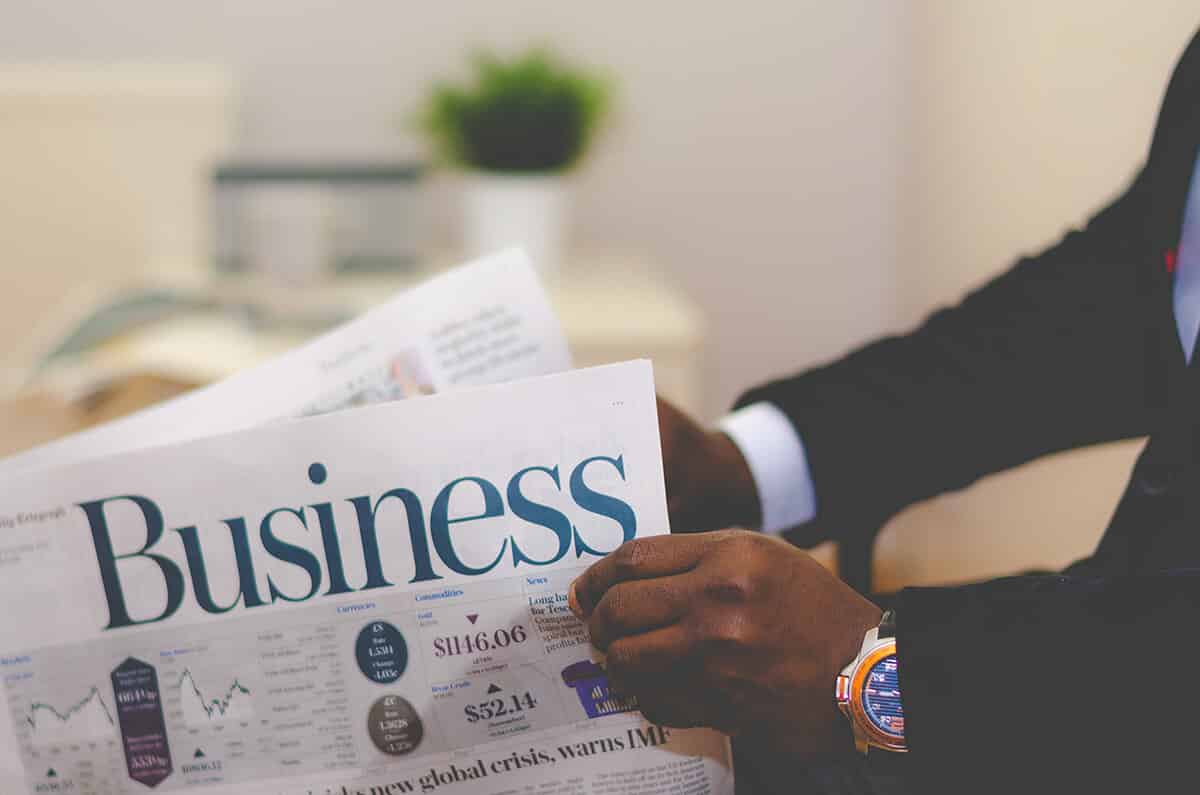 With many years of experience and dedication in the field of digital marketing, you will not miss this opportunity to increase your income and get more quality leads. The quote is free, contact us quickly, without further hesitation ! 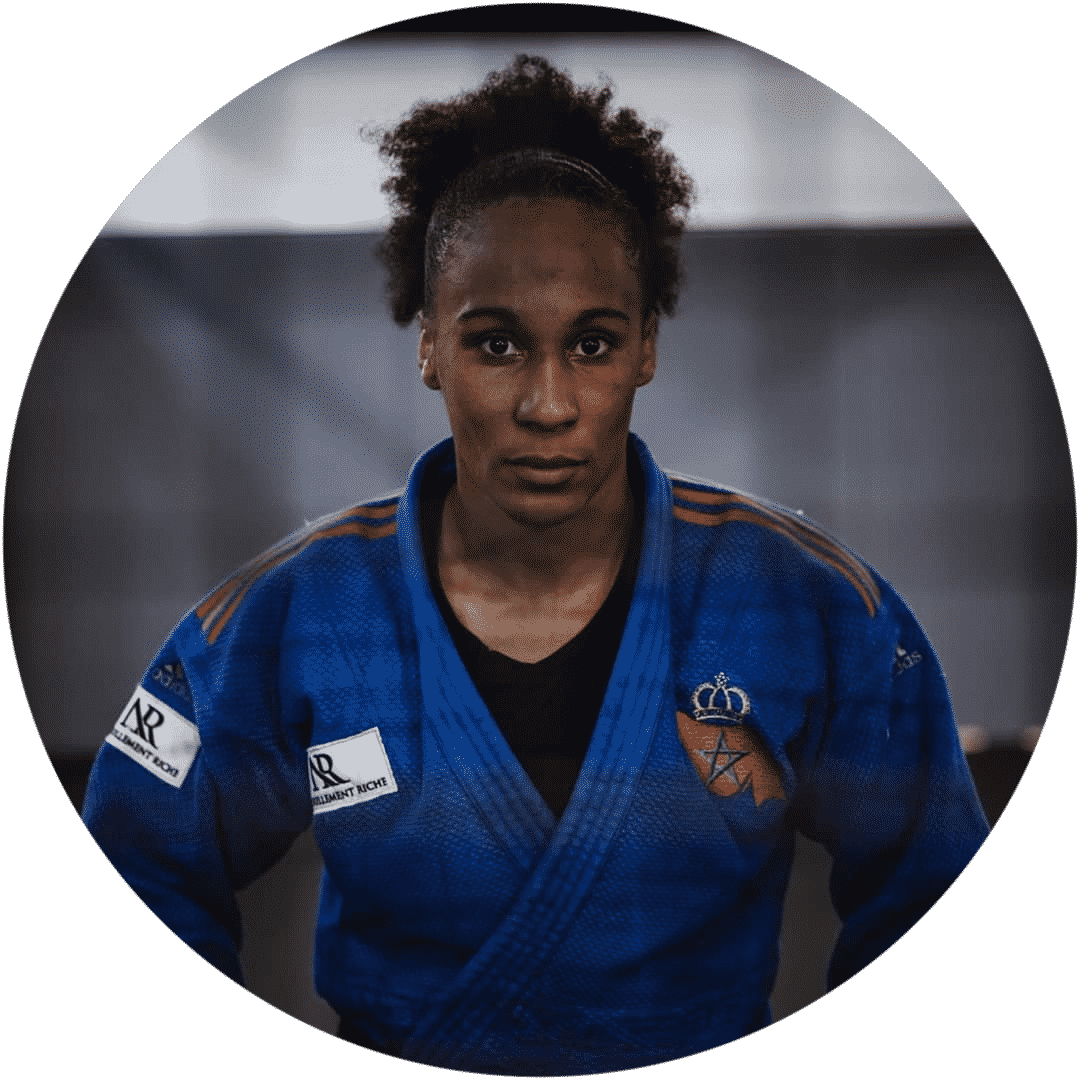 Fill in the form

We have more than 10 years of experience, and 300 happy customers, including celebrities. We are at your service 24/7 and the results are guaranteed!

We meet deadlines, working diligently on your project. We take your needs seriously, and we generally deliver on time.